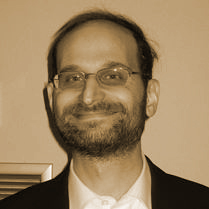 Jeffrey’s practice focuses mainly on corporate and real estate law, but he is also active in all aspects of wills and estates as well.

At Goldstein, Rosen & Rassos we are committed to excellence and personal service. Our team of legal professionals have developed a breadth of expertise in their respective fields.